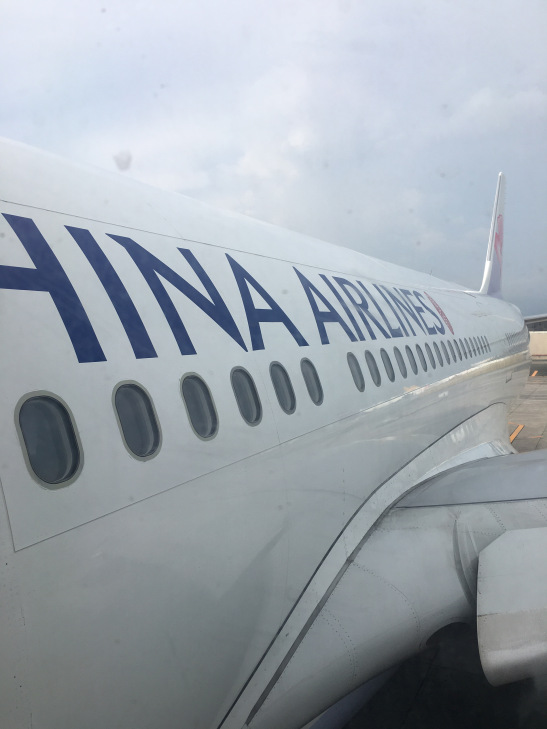 I had 5days vacation but I gave up the destination…

No! I wanna go somewhere!

I checked a destination where I can go at the cheapest fare while I stayed in Manila for one night.

I found it. It is Taipei.

Manila to Taipei is only USD200 for round trip by Chine Airlines.

On the following day, August 5, I came back to Manila airport. China Airlines use Terminal 1. It is second time I use terminal 1 but it looks so different from the one I remember.

But, its loooong queue is still as it was. I was at queue before the counter opened, and achieved exit seat! The flight is only 2hours but cabin crew served hot meal. Good! Okay, now I arrive at Taipei. I think this airport is also renovated.