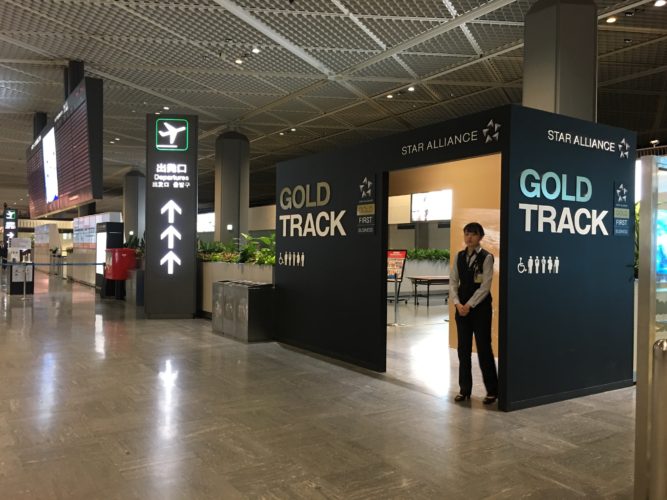 I arrive at Tokyo Haneda airport form Sydney by ANA. I kill a few hours in Karaoke and head to Narita airport. (Tokyo has 2airports) I check in United’s flight to go back to Guam. United has big lounge in Narita. Narita used to work as Asia’s gateway for US’s airlines such as United and Delta though the position moves to Seoul, Shanghai etc.

I take a shower and have a snack. Some seats are toward tail. Who designed it?

I asked United’s customer service agent in Narita why it is so different.

This flight has more than 10 Japanese crews. Are you Japan’s airlines already? lol

One of them serves me the meal. I am back here, Guam.